My 2012 round-up of Australian children’s books by women writers, at the Australian Women Writers Challenge website. Read it here. 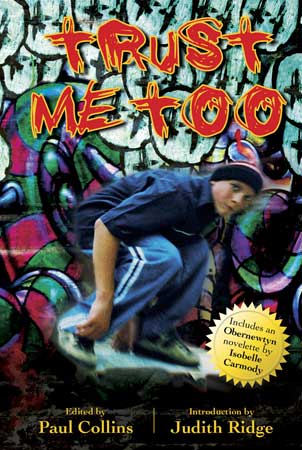 It’s taken me a couple of days to be able to see this video, but here it is, available outside the US at last! Part 1 here, Part 2 to come. What a joy to make this the first embedded video on the new WordPress Misrule!